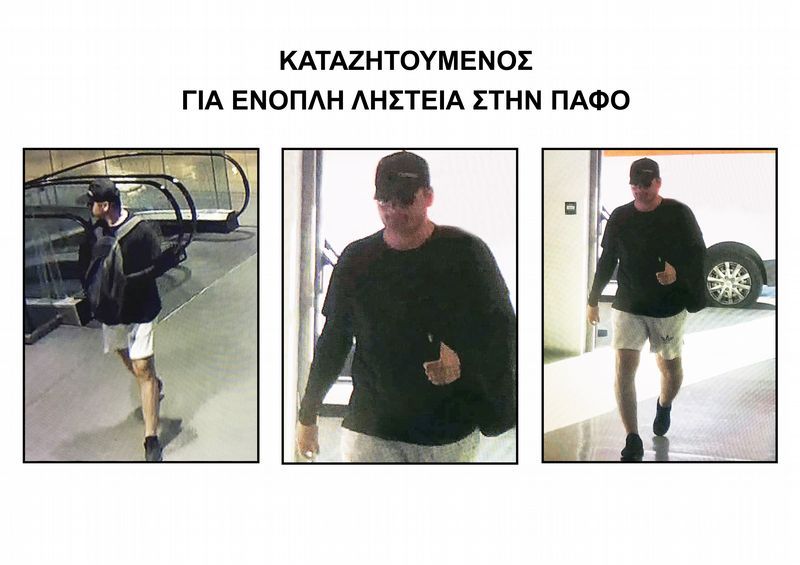 Police on Thursday released photographs of the man wanted for robbing a money exchange shop at the Mall in Paphos on Wednesday evening, making off with €7,500.

In an appeal to the public for help, it said the suspect is believed to be foreign, heavily built, 1.75 metres tall with a short beard.

Anyone with any information is urged to contact Paphos CID on telephone 26806021, the closest police station or the citizen’s hot line on 1460.

The money exchange is situated in the lower level of the mall and  CCTV footage showed him leaving on foot. 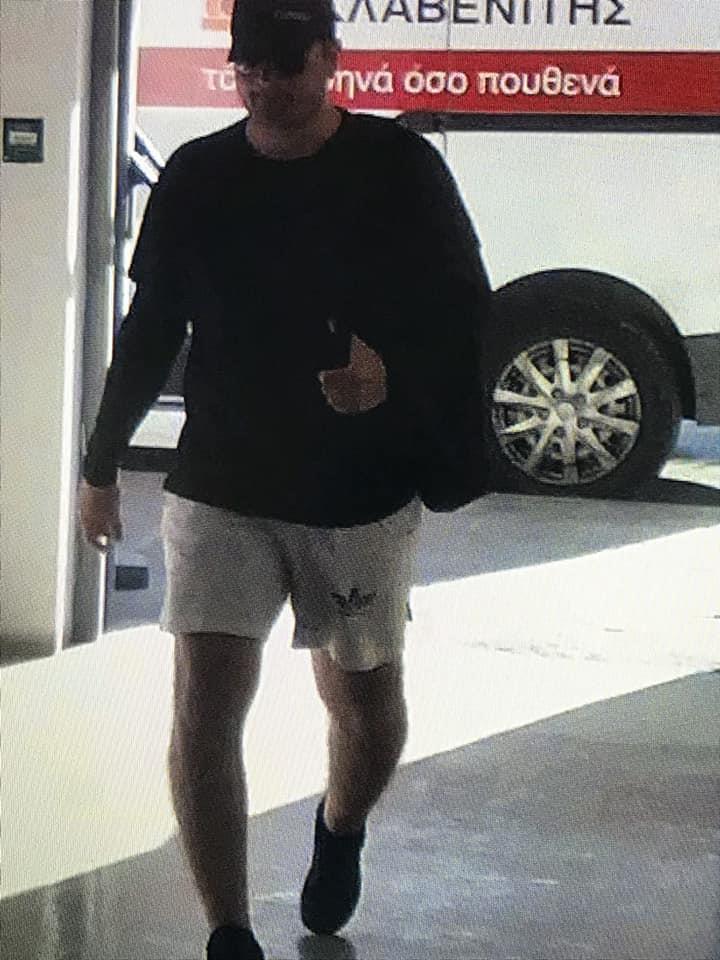