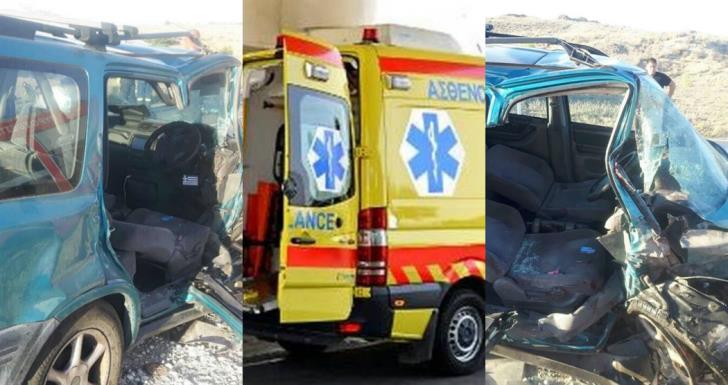 Police are continuing to investigate Wednesday’s collision which led to the death of motorcyclist Savvas Vlachou, 37, from Nicosia.

He said Vlachos appeared to have entered the opposite lane and crashed into a car driven by a 52 year old.

Both drivers were taken to hospital where doctors pronounced Vlachos dead. The driver of the car sustained fractures to his right hand and foot and has been hospitalised.

He said the biker appeared to have been wearing his helmet. The driver of the car tested negative for alcohol.

By In Cyprus
Previous articleNicosia welcomes release of Greek soldiers, hopes for change in Turkish stance on Cyprus issue
Next article481 drivers booked for speeding over August 14 to 16