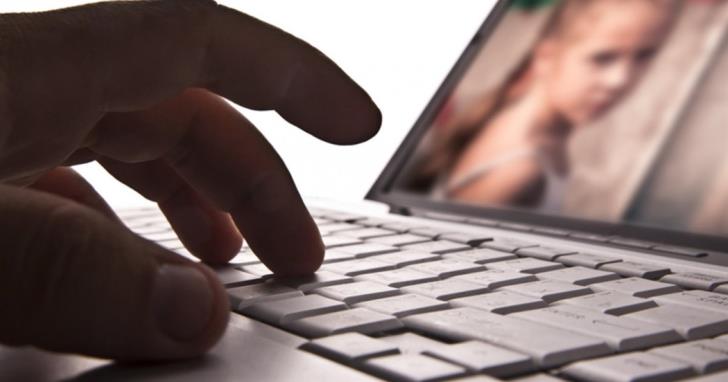 A 41 year old man from Limassol is under arrest as police investigate a new case of child pornography following  information from Interpol and Europol that a minor from abroad had reported that she had received pornographic material of herself.

The cyber crime squad secured testimony linking the suspect and secured warrants to search his home and arrest him.

He was arrested at midday on Tuesday while a computer, mobile phone and a computer tower were confiscated.