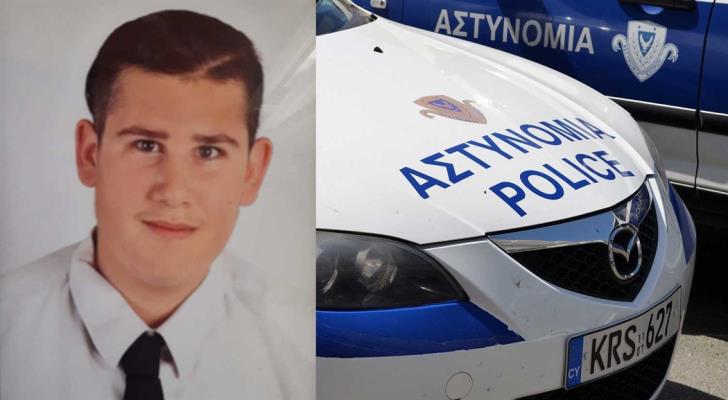 Police are examining all possibilities after the death of a 15 year old boy at a party over the weekend.

The teenager had vomited and then collapsed early on Sunday morning while at a birthday party in Troulloi.

A post-mortem determined he died of asphyxia after ingesting vomit. Police are still waiting for the results of scientific tests on blood and urine to establish whether he had alcohol in his system and if so, at what levels.

Police chief Zacharia Chrysostomou has instructed Larnaca CID to take over inquiries after the parents’ association asked that rumours the child had been bullied be looked into.

And Education Minister Costas Hambiaouris told reporters in Paphos on Thursday that he too had informed the chief of police about reports the teenager had been a victim of bullying. He added that school bullying was a Ministry priority and there was a national strategy on the issue. The minister would not comment on the substance of the case saying that police were investigating.

In her findings, state pathologist Eleni Antoniou said the child had died before the ambulance arrived on the scene.