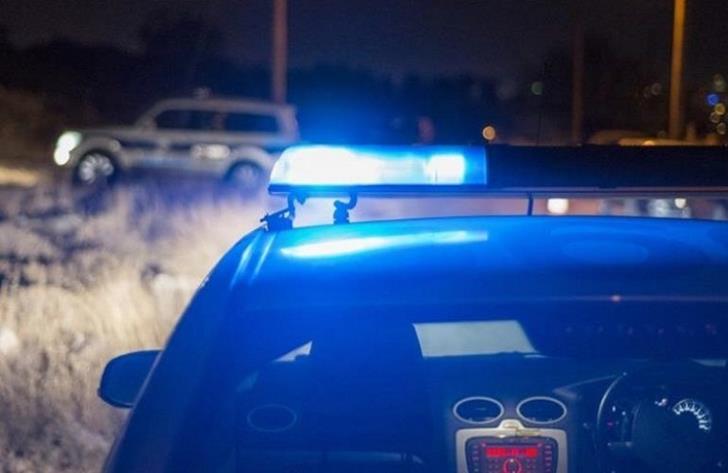 Three police officers were remanded in custody for seven days today by the Nicosia District Court on suspicion of involvement in a human trafficking case.

Police are investigating 25 charges against the suspects, including conspiracy, money-laundering, corruption and abuse of power, among others.

The three officers who worked at the migration department at Larnaca Airport deny any involvement.

Two other suspects, a pub owner and his wife, were also remanded in custody for seven days. They too deny any involvement.

Their arrest on Tuesday followed a tip off to police of a sexual exploitation case in a Nicosia pub.

During a search at the pub, police found four women sitting with clients, who were identified as human trafficking victims.

The women, three Ukrainians and one Moldovan were taken to a government shelter. They said that they had come to Cyprus in 2018 to work for the pub. Their pay was 30 euros per night. They also received 3 euros for each drink a client ordered. Whenever a client ordered champagne, they would get 10 euros and if his bill exceeded 100 euros, he could take one of the women away.

They said that they resided in a flat over the pub and paid 35 euros rent. They mentioned that the pub owner ‘fined’ them if they didn’t abide by his rules by taking their mobile phones away or not letting them use the air conditioner.

He also withheld 10 euros from their daily wages under the premise that he would give the money back when they left Cyprus and threatened them that if they went to go work somewhere else, he would arrange for their deportation.

According to statements the women had given to police, the owner was often warned on upcoming police checks and arranged for them to be away.

The three police officers also allegedly made sure that the women went through passport control without explaining the reason for their presence in Cyprus.

Before landing in Cyprus, women who came to work for the pub were given an office number in the Migration Department of the airport, where they would go and pass through control without undergoing thorough checks. The police discovered that in two cases, the suspects had declared that the women had 500 and 1,500 euros with them so that they let them pass.

In one instance one of the women went to the airport with the pub owner to receive another women. While they were waiting, she saw the owner at the airport’s coffee shop with a policeman who she identified as a client of the pub.

In another case, a woman said that during one check in the pub, a policeman who told her that he is friends with the owner, had a drink there and left without paying.

Besides the witness statements, the police also received a tip that one of the suspect-officers requested 150 euros from the women he helped enter Cyprus.

Chief of Police, Zacharias Chrysostomou ordered that the three police officers be placed on indefinite leave.

By In Cyprus
Previous articleTwo women arrested for bringing duty-free tobacco from occupied north
Next articleUpdate: Former BoC CEO to be released from jail after successful appeal