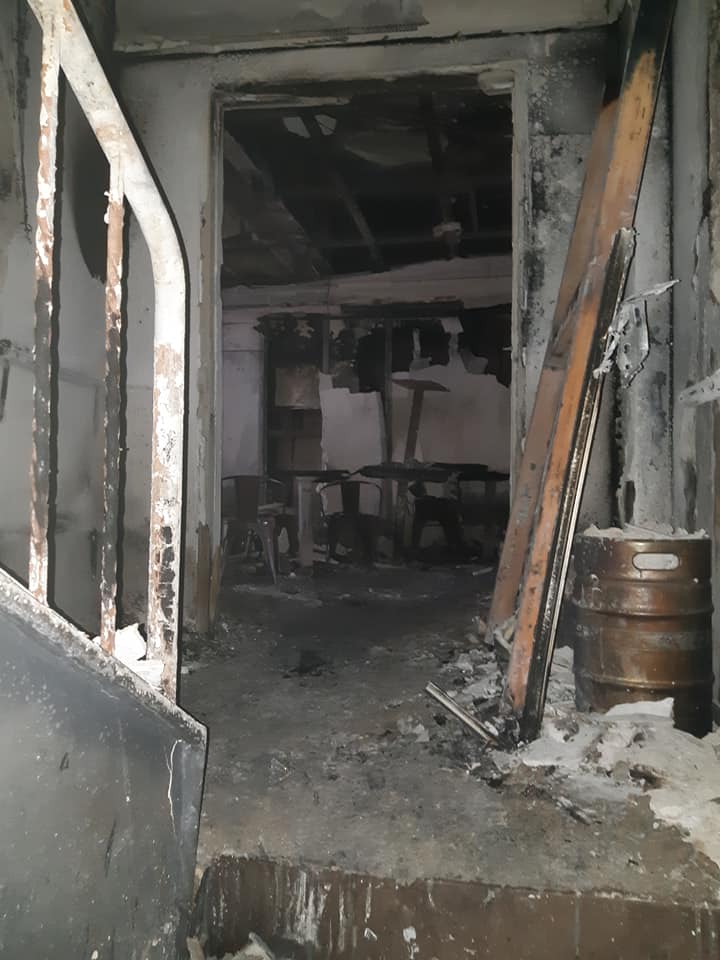 Police are looking for 32 year old man in connection with the fire that broke out in central Nicosia early on Wednesday, killing one woman, philenews reported.

Police said they are investigating premeditated murder, conspiracy, arson and breaking and entering.

On Wednesday morning, the fire service and police were called to Costakis Pantelides street off Eleftheria Square to respond to a fire at a café. The fire broke out on the ground floor of the three-storey building.

By In Cyprus
Previous articleEconomic Council says passport revenue should be invested in R&D
Next articleTrump dismisses U.S. spy chiefs as “naive” on Iran