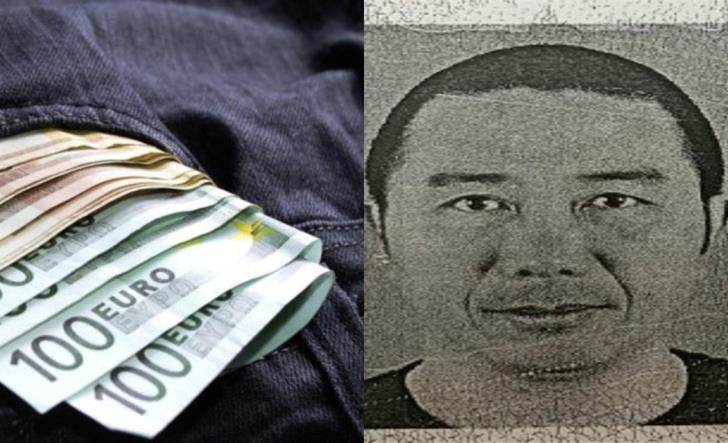 Cyprus police are looking for a Chinese businessman who is wanted in Germany for alleged tax evasion and who appears to have absconded after being released from custody on bail, Phileleftheros reports.

It said that Xinhui Liao is wanted by authorities in Hamburg for concealing, with an associate, €10m of income made on line.

His defence lawyers raised pre-trial objections when he appeared before Larnaca District court regarding the validity of a European arrest warrant. Questions were sent to the European Court of Justice and pending a reply he was released on bail and has since disappeared.

The suspect was arrested on November 25 on arrival at Larnaca Airport from Moscow. During immigration checks it was found that he was listed on Interpols list from April 9 of the same year at the request of the German authorities who want to try him of 19 counts of tax evasion between May 2015 and October 2016.

The court heard that the suspect and an associate had imported electronic goods into Germany, stored them in Hamburg and then resold them online, allegedly concealing sales of €9.9m and as a result failing to pay tax of €1.58m.

Defence argued that the European arrest warrant was issued illegally because it was not issued by a court but by the Hamburg prosecution which is an organ of the executive. The defence lawyer this means that the warrant does not satisfy the requirement of independence.

Last Friday, police released the photograph of the suspect to the media, asking anyone who had any information on his whereabouts to contact the closest police station or the citizens’ help line on 1460.