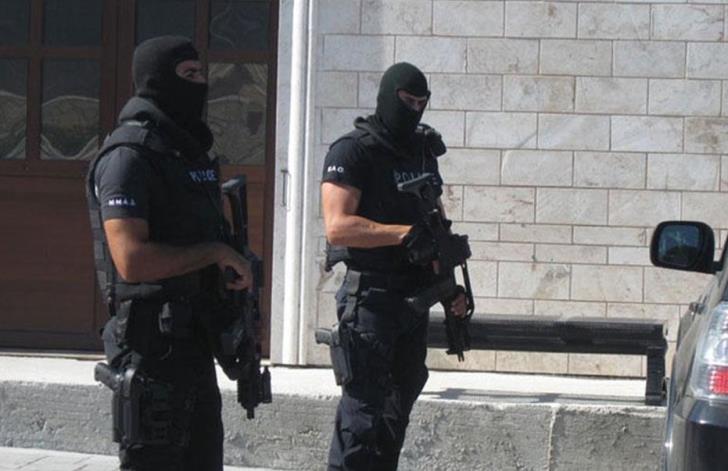 With the situation in the Middle East increasingly more tense Police Chief Kypros Michaelides on Tuesday held a meeting with the Force’s leadership to exchange views on all necessary precautionary measures to be taken in Cyprus.

Phileleftheros also reported that Michaelides stressed that policies followed by Cyprus do not allow for retaliatory actions against anyone.

However, purely precautionary reasons command that  the play of state should be re-evaluated as regards possible malicious acts, he also said.

That’s why specific additional measures to existing ones will be taken at high risk targets such as embassies, consulates etc.

These include increasing patrols, gathering and processing relevant information, co-operation as well as co-ordination of relevant police services with other concerned agencies both in Cyprus and abroad.

These measures, in addition to others deemed necessary, will be re-evaluated on a regular basis, Michaelides also said.