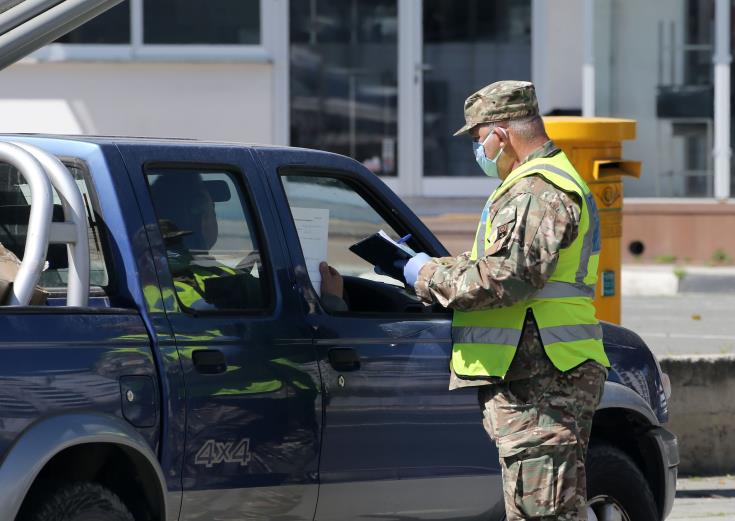 Police in Cyprus carried out a total of 13,601 checks in the past 24 hours and fined 180 individuals and seven establishment for breach of measures aiming to curb the spread of the coronavirus.

This is what the Cyprus News Agency said on Friday, adding that 3,579 of the inspections were in Nicosia where 64 citizens were fined.

In Limassol, out of 4,009 inspections 52 citizens and six establishments were fined.

In Larnaca, police carried out 1,392 checks and fined 24 citizens, while in Paphos out of 1,607 inspections 23 citizens were booked.

In Famagusta, 1,222 inspections led to 16 citizens and one establishment getting fines.

In Morphou, out of 923 inspections, no violations were recorded.

At the same time, Marine Police carried out 89 checks and also recorded no violations.