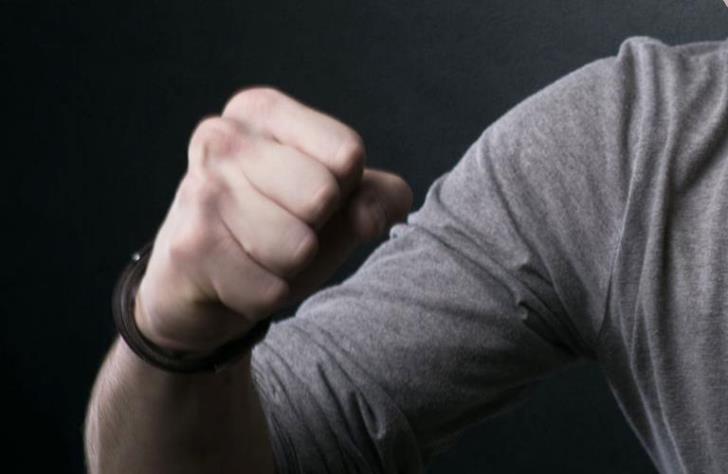 Police are investigating an alleged assault at a Larnaca school on Tuesday.

According to philenews, police received a report that on Tuesday noon, an 18 year old pupil attacked a 17 year old pupil, hitting him on the head.

Then he assaulted two teachers, injuring the one on the hand and breaking the other’s teeth. He then allegedly attacked other people at the scene.

The incident was reported to the police by relatives of the 17 year old pupil.

The 17 year old pupil and the two teachers were taken to Larnaca General Hospital.

By In Cyprus
Previous articleTrump lands in Vietnam for second summit with N.Korea’s Kim
Next articleTechnical Committee on Cultural Heritage presents its achievements in Brussels