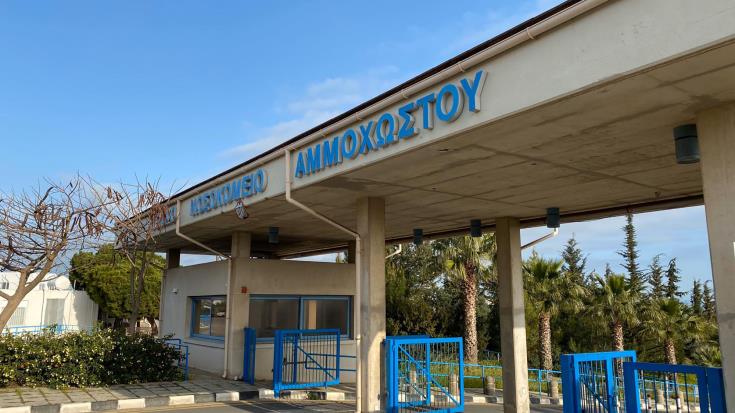 An 11 year-old boy has died after losing consciousness while playing with other children at his home in Paralimni, the CNA reports.

According to the police, the incident took place around 4.45 pm on Friday. A pediatrician was called to the scene who tried to resuscitate the child.

The boy did not come to and an ambulance arrived that took him to the Famagusta General Hospital A&E.

Doctors there attempted resuscitation, the child was intubated but efforts were unsuccessful and the boy was pronounced dead.

A post-mortem will take place to establish the cause of death.

The Famagusta CID is investigating the incident.