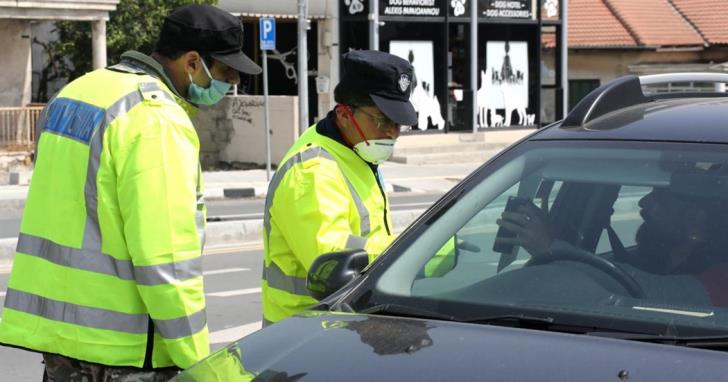 Police will be intensifying restriction violation checks in Paphos, as yesterday saw an increase in the number of people not adhering to the restriction of movement decree.

Authorities reported three people Friday, that number going up to 26 last night, with the Paphos police considering this to be quite high for the town’s population and moving towards more intensified patrols and restriction checks over the next few days.

In Paphos, 25 officers have added to existing patrols, taken from departments that were not in the front line, said the town’s police superintendent Nikos Pentaras, following an internal teleconference on the effective enforcement of the restriction decrees.

It was decided that more staff was necessary for street checks, so the 25 were utilised from the airport and certain other services.

In Larnaca, 17 people, out of a total of 442 checks, were reported for violating the restriction of movement decree over the past 24 hours.

214 businesses underwent checks, with no violations.