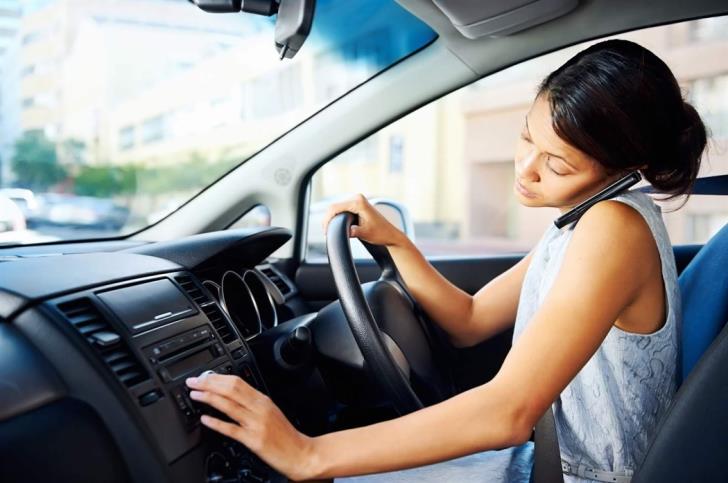 Dozens of drivers have been charged with speeding and driving under the influence of alcohol or drugs as well as with other traffic violations in one night, Paphos police noted, also charging businesses for operating without the necessary licenses.

Regarding noise pollution, the musical instruments of two businesses were confiscated, while in four other cases four entertainment venues were charged for broadcasting music without a license.

It was the second consecutive night of police operations on the roads of Paphos since more than 20 drivers were charged on Friday.

By gavriella
Previous article
Snow to blanket Kyiv from Sunday as power still in short supply
Next article
Dr. Karayiannis on ways avian flu is transmitted