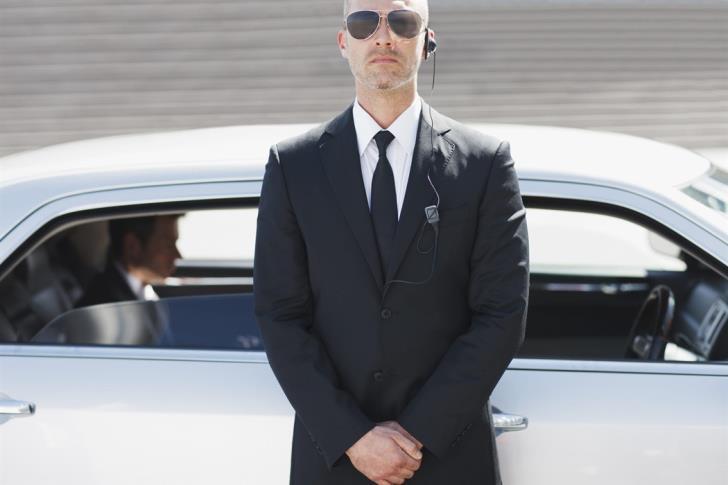 Members of the Risk Assessment Committee of the island’s police force are getting ready to reduce the number of officers guarding political persons, Philenews reported on Friday.

Proposals, including the horizontal decrease of security guards, will be tabled before the Council of Ministers after the Police Chief informs all those affected, the report also said.

On Thursday, Justice Minister Emily Yiolitis welcomed the announcement by ruling Disy leader Averof Neophytou to inform Force’s chief that he no longer requires the service of police officers driving him around.

A week earlier, newly-elected House President Adamos Adamou requested for the number of police officers personally guarding him to be reduced from 15 to eight.