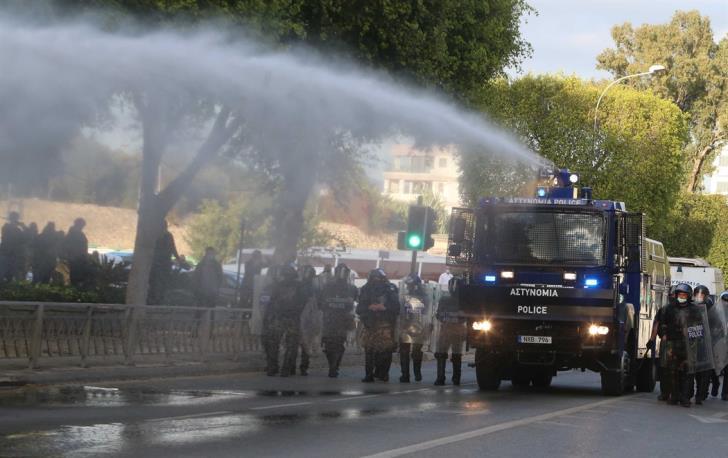 The island’s Police Force will get five new armoured anti-riot vehicles to be deployed if and when necessary, Justice Minister Emily Yiolitis has said.

In a reply letter to an opposition MP, Yiolitis also said their cost is estimated at €350,000 and that the tender has opened, according to Philenews.

The vehicles will replace Pajero (4×4) vehicles which were considered inadequate in the provision of safety to police members from rioters.

In her letter, Yiolitis also attached a report from the Chief of Police who noted that this need is urgent since 2018.

And that the van-type new armoured vehicles will be used exclusively for the transport of personnel. They can carry up to eight police members with their personal equipment in hand.

Similar vehicles are used in other European countries, such as Germany, France, England, Greece and Poland, the Minister also said.