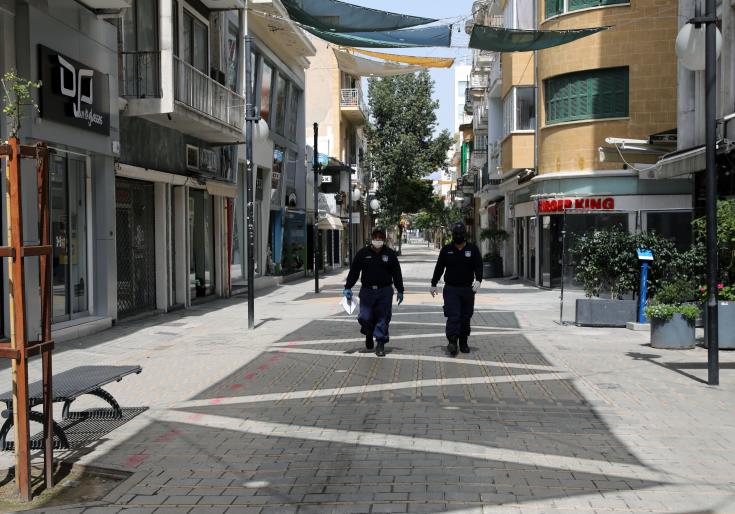 Cyprus Police fined 58 citizens – most of them in Limassol – for violation of measures aiming to curb the spread of coronavirus over the past 24 hours.

One establishment, in Paphos, was also booked for the same reason out of a total of 1,934 inspections all across Cyprus.

Specifically, out of 287 inspections in the capital of Nicosia seven citizens were fined. In Limassol, 353 inspections led to 24 fines.

In Larnaca, 376 inspections led to 10 citizens getting a fine, while in Paphos nine citizens and one establishment were booked out of a total of 320 inspections.

At the same time, Port Police carried out 56 inspections and booked no one.

By Annie Charalambous
Previous article
Thumbs down to both government, opposition handling of domestic problems-poll
Next article
US Democrats secure control of House of Representatives with reduced majority