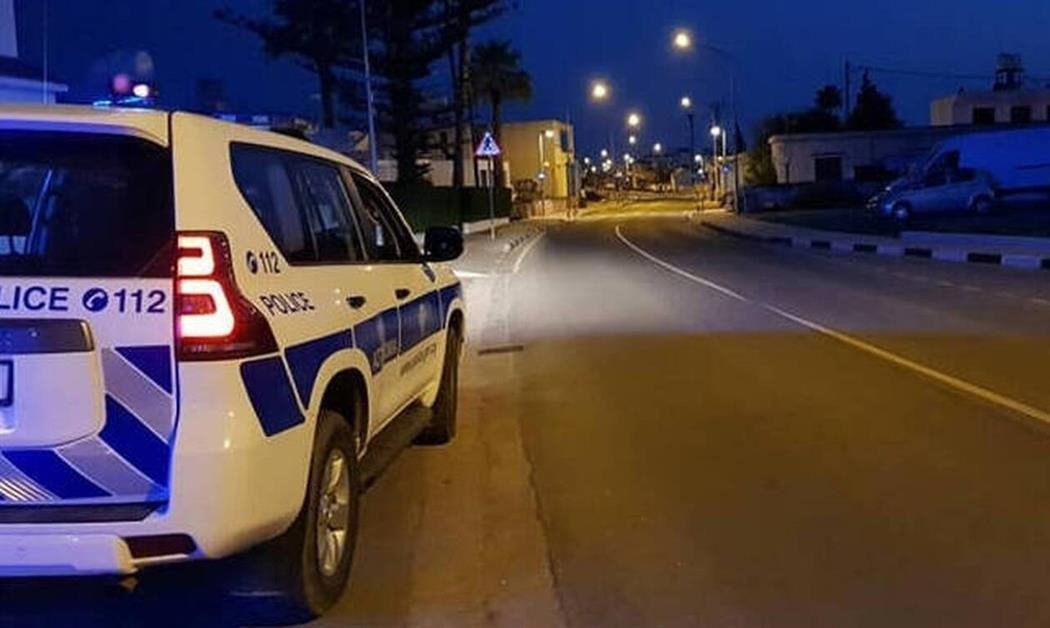 By george
Previous article
Vaccination Portal opens for 66 and over, do not be picky on shot, authorities say
Next article
UPDATE-Denmark reports two cases of serious illness, including one death, after AstraZeneca shot