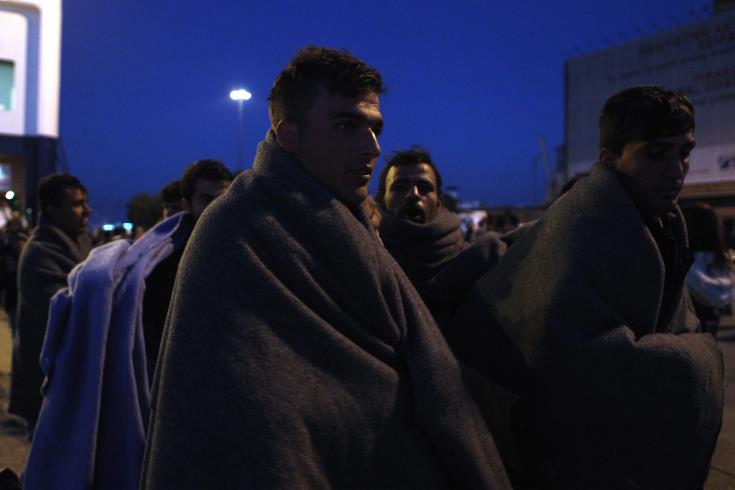 Thirty three refugees were found walking between the villages of Limnitis and Pyrgos after having entered the Republic from the Turkish-occupied north on Sunday.

According to CNA, the people reached the area by boat from Turkey.

They were first spotted by a coast guard vessel in international waters. After they got off, police located them and and took them via bus to Polis Chrysochous station.

They are believed to have paid €3,200 each to be transported to Cyprus from Turkey.