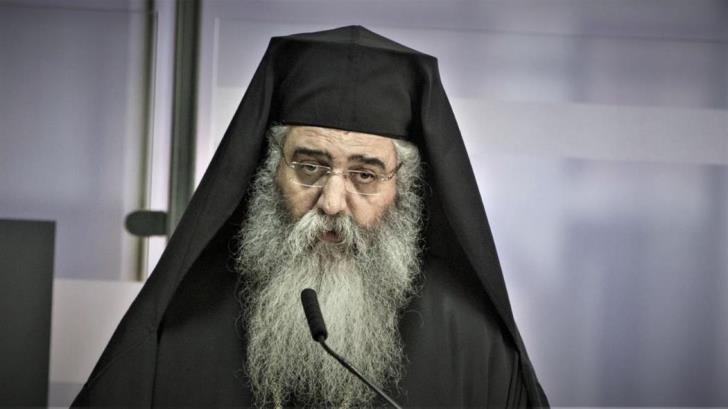 Police have found no ground for criminal offence from comments made by Morphou Bishop Neophytos who has been accused of inciting hate speech against homosexuality, according to Phileleftheros.

It is now up to the Attorney General to give instructions since the police inquiry has been concluded and the file was forwarded on Monday to the island’s Legal Services.

Political parties had slammed the Bishop’s statements while government spokesman Prodromos Prodromou issued a written statement saying the remarks violated the legally protected principle of equality of all citizens and should be retracted.

In addition, a written statement by Maria Stylianou Lottidou, Commissioner for Administration and Protection of Human Rights, said the remarks were racist as they contained the elements of denigration and rejection.

Before giving a statement to police, the Orthodox Bishop had issued a statement highlighting his respect to the ongoing police investigation.

He had also called on people to draw upon the grace of the Virgin Mary and stressed that the prophetic words of modern saints show that the path of redemption begins from our personal repentance.