Police find man who violated curfew and was drunk 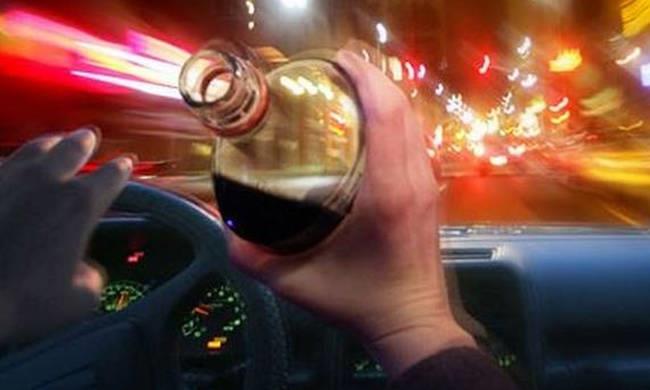 The Famagusta District Court ordered that a 44-year-old man from Avgorou be deprived of his driver’s license for driving intoxicated.

According to the Police, members of the Force stopped a car last night, around 22:00, within the framework of checks for the implementation of the Law on Quarantine.

The man was tested for alcohol and it was ascertained that the quantity of alcohol in his blood was almost seven times the authorized limit. The man was also in violation of the Law on Quarantine since he was found driving after 21:00.

The 44-year-old was taken before the Famagusta District Court today and his driver’s license was confiscated until his court case, which was set on 21 December 2020.

Until then the 44-year-old was set free.