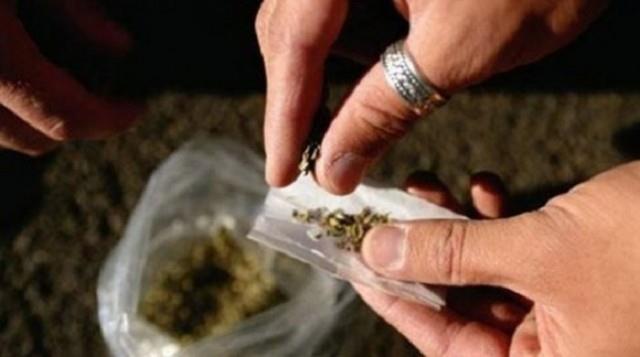 Limassol District Court on Sunday remanded two men, aged 36 and 21, in custody for eight days in connection with drug possession and trafficking.

According to Phileleftheros, acting on a tip off, police on Saturday followed a car with the two men inside on Limassol-Nicosia highway.

Around 12 pm, the two men stopped at a supermarket parking lot near the Skarinou exit.

According to police, one of the men got out of the car and walked towards another car where he was handed a bag.

Then, the two men headed towards Limassol.

Police stopped them near Yermasogia roundabout and after searching their car, found 1,021 grams of cannabis, 8 grams of cocaine and €2,745 in cash.

Officers arrested the two men, which reportedly admitted to possessing the drugs.

Police have testimony indicating a 29 year old, the driver of the car that stopped in the supermarket parking lot, is the person who handed the drugs to the two.

After obtaining an arrest warrant, authorities searched the 29 year old’s house, where they found a cannabis plant and a number of cannabis seeds.

He is currently wanted by police.