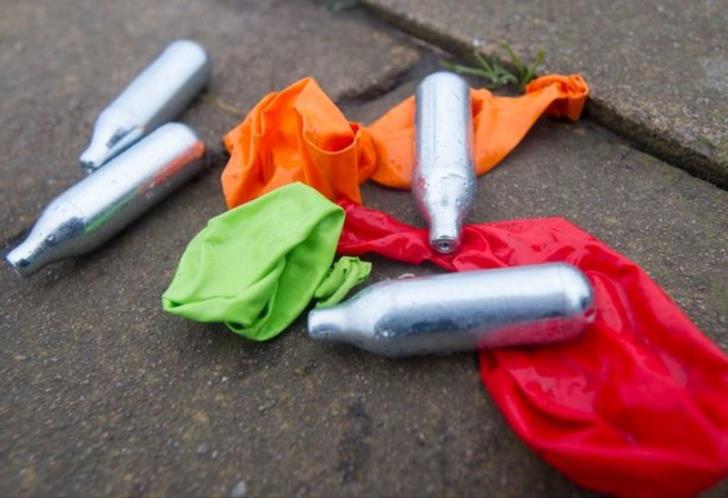 Police in Larnaca found 539 laughing gas vials in a local nightclub in the early hours of Monday morning, philenews reports.

Acting on a tip off, police obtained a search warrant for the club. Officers who went there around 1:30 am found four canisters, 539 laughing gas vials, three used vials and a large number of balloons.

A 24 year old employee who reportedly had some of the laughing gas in her possession was arrested and taken to a local police station.

Two of the club’s managers also went to the police station for further examinations.

The 24 year old was charged in writing to appear in court at a later date, and released.

By In Cyprus
Previous articleBoris Johnson tells May: Ditch the Irish backstop and get support
Next articleNew shareholders for Miramare Limassol