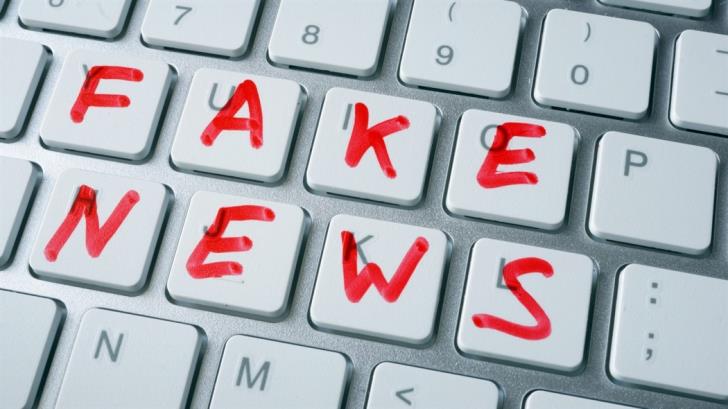 Police on Tuesday are sending the file of the fake news case regarding a 12-year-old boy in Limassol dying shortly after getting a Covid-19 jab to the Law Office for further instructions.

Four people are behind the alarming fake news in social media and have been reported in writing, Philenews also said on Tuesday citing police sources.

They have all been interrogated and admitted re-posting the fake report even though they all insist they were not the ones to write it.