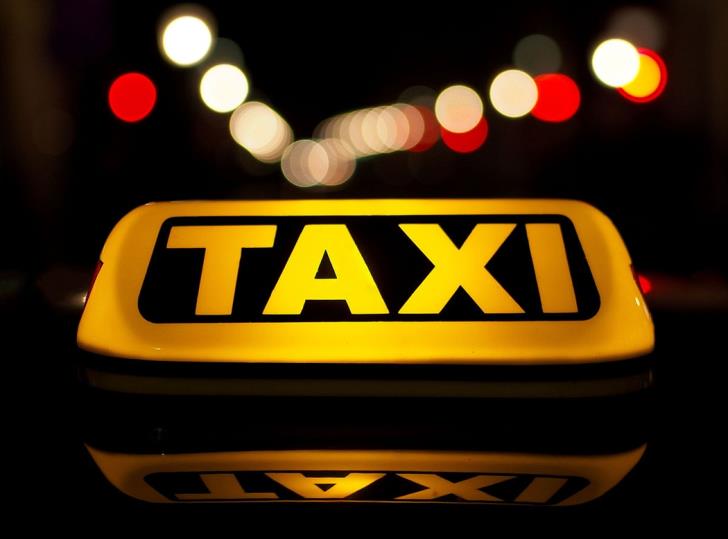 The Police and the Health Minister will examine the possibility of medical negligence in the case of the 77-year-old from Polis Chrysochous who died in the taxi taking him to the Paphos General Hospital due to lack of ambulance.

According to the spokesman of the Paphos Police, this aspect will be examined following a complaint by a person near the old man. More answers will be given after the post mortem that will take place today.

In view of the tragic event, a protest will take place next Saturday in the center of Police Chrysochous about the lack of equipment at the local hospital.