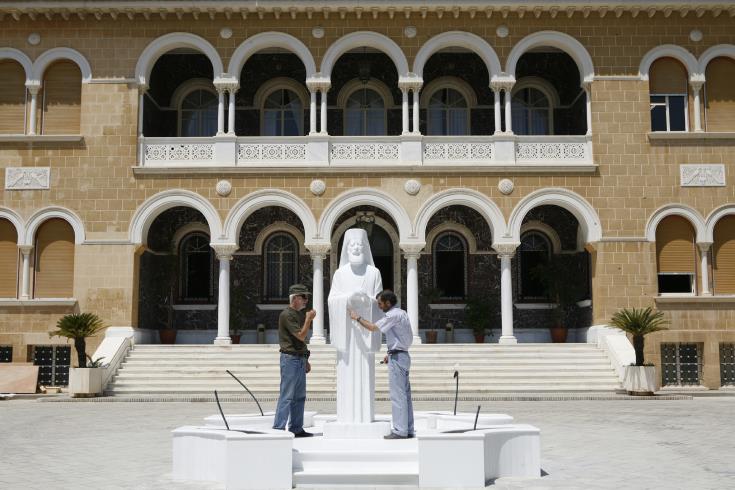 Police are preparing a security plan in view of the Archbishop’s Chrysostomos II funeral service on Saturday, November 12.

The funeral will be attended by a number of local and foreign high-profile personalities such as Ecumenical Patriarch Bartholomew I of Constantinople and Greek President Katerina Sakellaropoulou.

Police will be tasked with the protection of mourners as well as traffic arrangements in the area of the Holy Archbishopric.

On Tuesday, local authorities, members of the Church’s leadership and police discussed security measures for the funeral, during a meeting at the Holy Archbishopric under the Vicar of the Archbishop’s Throne, Bishop of Paphos Georgios.

The Nicosia Municipality has announced that public parking places will be free for citizens wishing to attend the funeral.