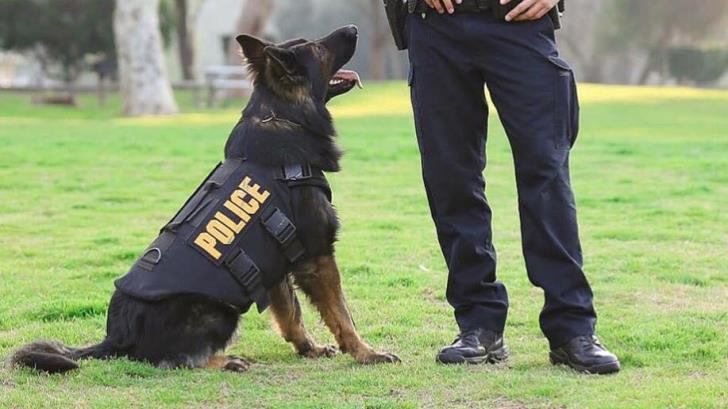 While an Animal Police Force is in the making, the Police is setting up a Police Dog Squad Service for security and public order purposes. The establishment of the Service is provided by a bill prepared by the Ministry of Justice and its operation and staffing is provided for in relevant regulations.

The squad service dogs will be used in stadiums, demonstrations, public gatherings, protests, etc. The police already has crackdown service dogs at its disposition such as trackers, rescuers and drug and explosive tracers, which will now also be used under this Service.

Issues relating to the operational use, care, living conditions and care of police dogs are managed by a relevant police order.

It is further specified that the regulations for the Police Dog Squad Service does not affect the use of other police dogs for the purposes of tracing, searching for missing persons, identifying explosives, firearms and non-firearms as well as identifying drugs.

Additionally, the provision and origin of the police dogs is carried out with the approval of the Minister, following a suggestion from the Chief of Police and based on an assessment of the Service needs.

Finally, as stated in regulations, Police members who assume the role of trainer or user of police dogs are trained by a certified training centre and meet the training requirements set by the centre.