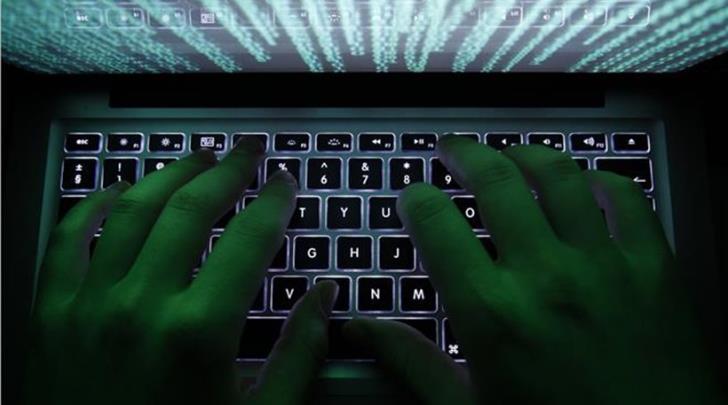 Cyprus is ready to respond to a large scale cyber-attack, Director of Office for Combating Cybercrime, Andreas Anastasiades told CNA.

“The Republic of Cyprus is prepared at a fairly good level and we are convinced that we can cope with a possible major cybercrime attack. Of course, this cannot be achieved on our own, but always in partnership with Europol and ENISA,”said Anastasiades.

Anastasiades said that the Digital Security Authority was established to identify upcoming cyber-attack and to coordinate all relevant authorities.

He also said that his Office takes part in exercises organised by ENISA and that there are protocols in place which set how each authority should act in a case of cyber-attack.

“As far as education and infrastructure are concerned, I can say that we are well-trained executives with a state-of-the-art equipment. This was achieved through European Funds we received through EU’s Internal Security Sector. Some of our members are certified as trainers in other states, and others have already been seconded to Europol,” he said.

He added that the public should understand that cyber-security and cybercrime are two different things. Cyber-security is the term that covers the broader security of networked cyber systems, ie systems which connected to the Internet, and this term also includes their safe use by citizens.

Anastasiades explained that his Office is responsible for investigating and preventing cybercrime, especially the first two categories. The cyber security strategy of the Republic of Cyprus, is under the responsibility of the Office of Electronic Communications & Postal Regulations (OCECPR).

Regarding child pornography, Anastasiades started by saying that “firstly the term is wrong. The correct term is child sexual abuse or child sexual exploitation. For the sake of clarity, it must be stressed that there is a victim behind every ‘child pornography’ photo or video. It is irrelevant if this victim is in Cyprus or abroad. Anyone who owns or spreads such material abuses or victimises a child,” he said.

Anastasiades concluded by calling the public to contact the Office for Combating Cybercrime through its online complaint-reporting platform, if they see something suspicious on the Internet.

The platform can be accessed at www.cybercrime.police.gov.cy and will handle complaints about ‘child pornography,’ hacking and fraud.

By In Cyprus
Previous article
World’s longest flight lifts off today
Next article
Under pressure from parliamentary partner,May meets ministers on Brexit