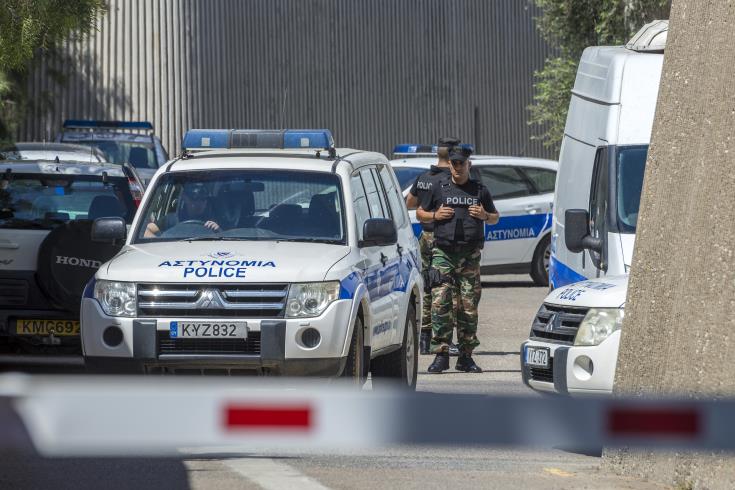 Police carried out a series of raids in Paphos early on Saturday morning, as part of a crackdown on illegal residents and workers.

Police said that 32 individuals were checked of whom five were arrested for working illegally, four for illegal residence, one individual who was on the stop list and  one person for illegal entry into the Republic. Two employers will be charged for employing illegal workers, police added.