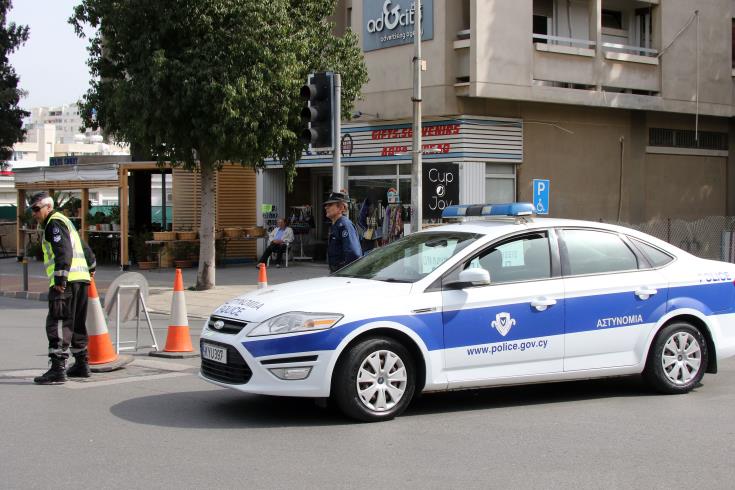 As police in Cyprus continue their crackdown on health offenders they inspected a total of 967 establishments and individuals island-wide over the past 24 hours.

And they booked 13 premises and 43 persons who violated state restrictions aiming to contain a recent spike in Covid-19 cases, Philenews also reported on Thursday.

In Larnaca, 200 inspections took place with no premises fined, but five individuals were.

In Paphos, out of 47 inspections, five premises were booked along with four individuals.

In Famagusta, 133 checks led to one establishment getting booked, along with one individual.

In Morfou, 149 inspections were carried out and no establishment or an individual were fined.

In addition, a total of nine persons were booked at the airports of Larnaca and Paphos for either not wearing a mask or not having filled a Cyprus flight pass – both of which are mandatory.