Police chief: Officers guilty of dereliction of duty to be held to account 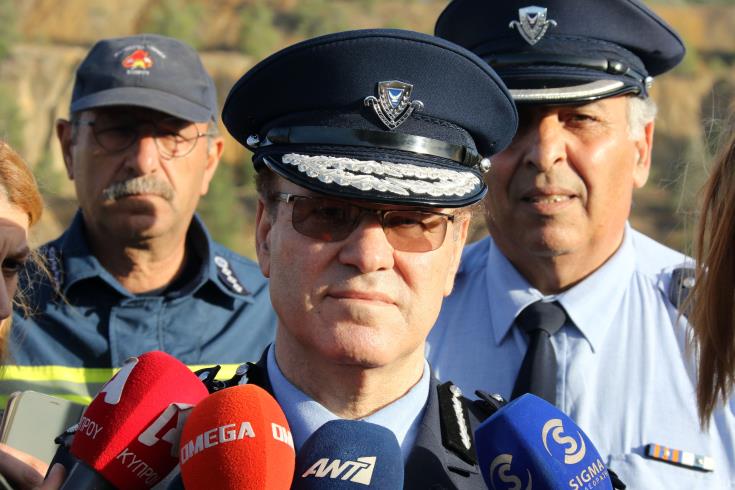 Police chief Kypros Michaelides pledged on Monday that members of the force  guilty  of dereliction of duty in the handling of the case of women reported missing and later found murdered by self-confessed serial killer Nicos Metaxas will be held to account.

He spoke in Paphos on the same day as the 35 year old army officer pleaded guilty to killing five women and two children and was handed down seven life sentences.

Michaelides was appointed to succeed Zacharias Chrysostomou who was sacked by President Nicos Aanstasiades over police’s botched handling of women reported missing.

Critics say that lives would have been saved had police done more when Livia Fiorentina Bunea, 36, and her eight year old daughter Elena Natalya were reported missing in 2016.

Michaelides said that the police’s reputation had suffered a strong blow by the spate of murders, mainly because of possible dereliction of duty  by members of the force as concerns the disappearance of the victims.

He pledged that as police chief he would do whatever possible so that those who have committed any criminal or disciplinary offences “pay the price”.

The Police Complaints Commission is investigating how police acted when they received the missing persons report. It will examine whether anyone should be held responsible and if these responsibilities are criminal or disciplinary,

Michaelides said police did not want to punish its members but those who do not do their work and put the force in a difficult position must pay the price so that Cyprus police can move forward without “weights and responsibilities.”

And he added: “We have a responsibility to move forward because the public quite rightly are concerned and expects a lot from us.”