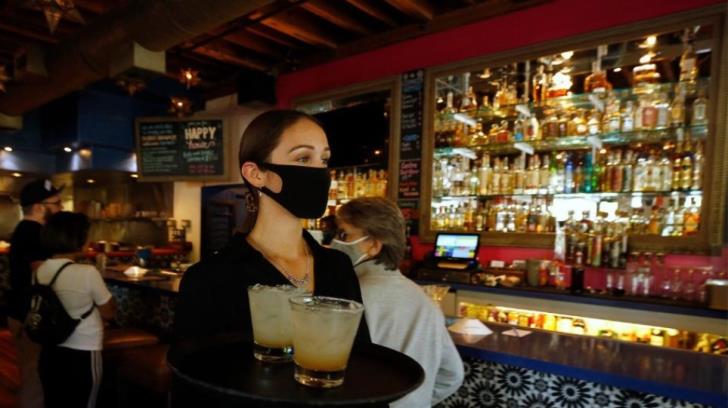 Police checking whether young people at an entertainment venue in Limassol on Saturday had a coronavirus SafePass were attacked by some 200 attendants.

Police said the trouble began after most to the young ones there were not sitting around tables and not keeping safe distances as the law stipulates.

Some of them moved threateningly towards the police officers, surrounding them and pushing them with their hands, police also said.

They also shouted and cursed at them and demanded that the law enforcers should leave, thus, obstructing them from carrying out their duties.

At one point one of the attendees threw a glass at a police vehicle which was parked in front of the venue.

The Police had to close down the venue and issued four arrest warrants including one for the owner.