Police call on neighbours to report violators of covid measures, loosened for New Year’s Eve only 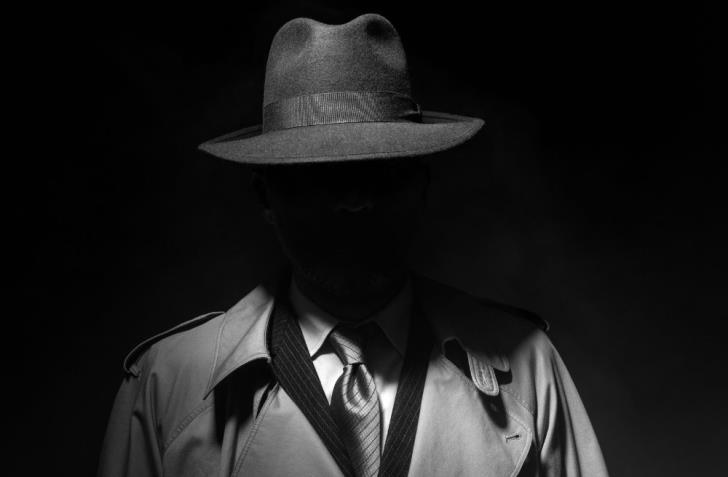 Imposed measures to prevent the coronavirus spread in Cyprus on Thursday loosened for New Year’s Eve only and police already warned that the 1am curfew should be respected.

Along with the set number of people allowed to be in one gathering, that is a maximum of 10 from only two different households.

At the same time, police called for help from neighbours of violators, urging them not to hesitate to call in and report cases of this type which put at risk the health of many.

“If and when we receive information that there is an obvious violation of the imposed measures in a home, we will act the way we have done over recent past days,” police spokesman Christos Andreou told Philenews.

He then referred to a recent case where 18 people were anonymously reported that they were gathered in one house in coastal Paphos. Police intervened, detained and fined violators.

“Police will do their job, they will do what they have to do. There are more than one ways and methods to determine if someone is violating the decree or not,” he said.

“We need the assistance of the public, however, we can’t be inspecting each and every household all over Cyprus,” he added.