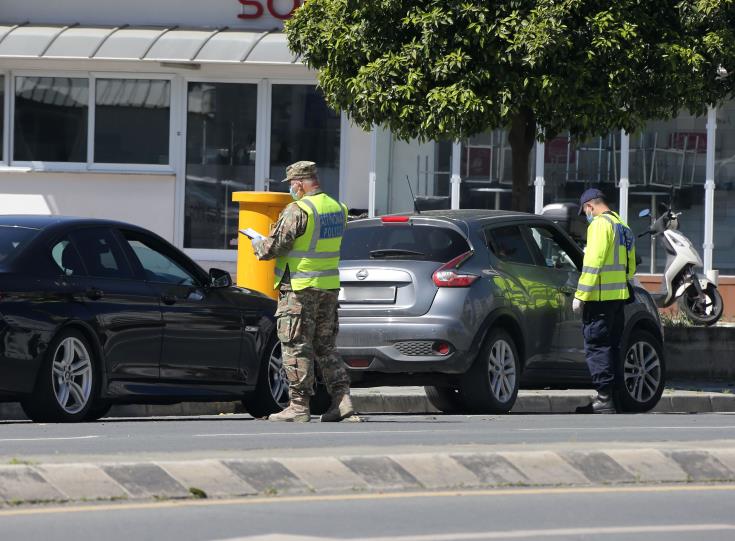 Police in Cyprus handed out fines to 46 individuals and two shop owners in Paphos for violating measures to contain the spread of the coronavirus pandemic.

A police spokesperson told CNA that the force in the last 24 hours ending on 06:00 local time on Friday carried out a total of 5,595 checks throughout the island.

The Traffic Department carried out 337 checks and five people were reported while the Marine and Port Police another 77 checks without reporting any violations.