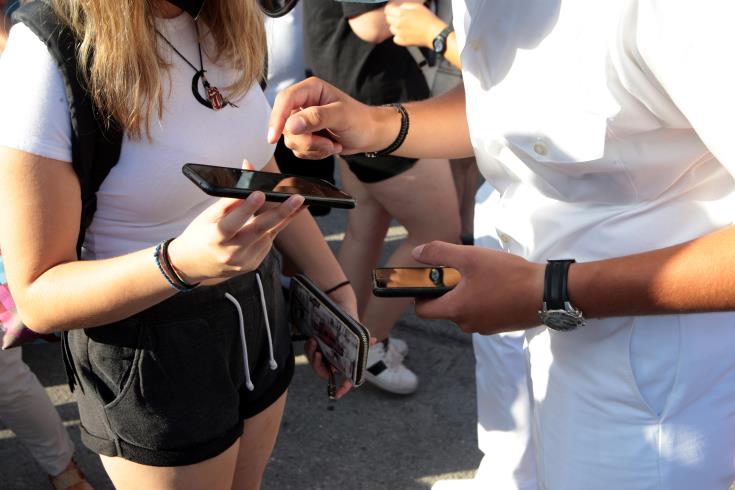 Police fined 32 citizens and four establishments all across Cyprus over the past 24 hours for breach of measures aiming to curb the spread of the coronavirus.

The Force had carried out a total of 3,311 checks island-wide, according to the CNA.

In Nicosia, 1,732 inspections led to 15 fines handed to citizens and three to establishment owners.

In Limassol, nine people and one establishment were fined after 196 checks.

In Larnaca, no fines were given after 568 checks while two individuals were reported in Paphos after 157 checks.

In Famagusta, six people were fined after 334 checks but no fines were given in the Morphou area after 157 checks.

The four establishment owners will have to pay a total of 9,000 euros, mainly for allowing customers inside the premises without a SafePass.