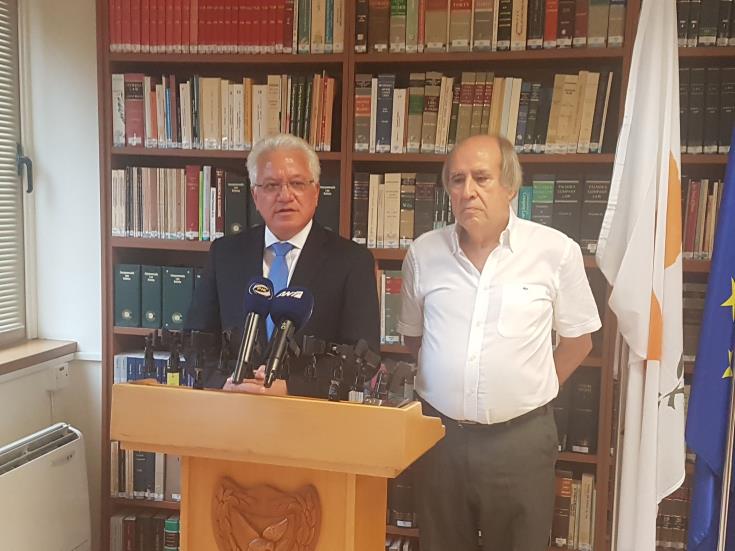 Police have made significant progress in the past few years, because despite an increase in the number of complaints, the number of criminal or disciplinary offences is down, Justice Minister Ionas Nicolaou said on Friday.

He was speaking to the press after receiving a report from the independent commission charged with investigating citizens’ complaints against members of the police.

All complaints should be thoroughly investigated and action taken against any offences, criminal or disciplinary, he said.

Citing the reports of 2015 to 2017, he said the increase in the number of complaints showed the public trusted the independent commission. “At the same time we see that there is a decrease in complaints which once investigated point to a criminal or disciplinary offence,” he said.

This means that cases of abuse of power, mistreatment of citizens, violation of human rights or more generally improper behaviour by police are down.

He said the decision taken in consultation with the attorney general for all complaints to be investigated by the authority and not the police was the right one, and has helped build trust.  This trust should rise further once the investigators are appointed from lawyers and not former police officers, he added.

Committee chairman Andreas Paschalides said that police behaviour has improved and they have shown a willingness to behave in the way that is expected of them.