“Police assured us they had information that Livia left from the north,” friend tells CyBC (video) 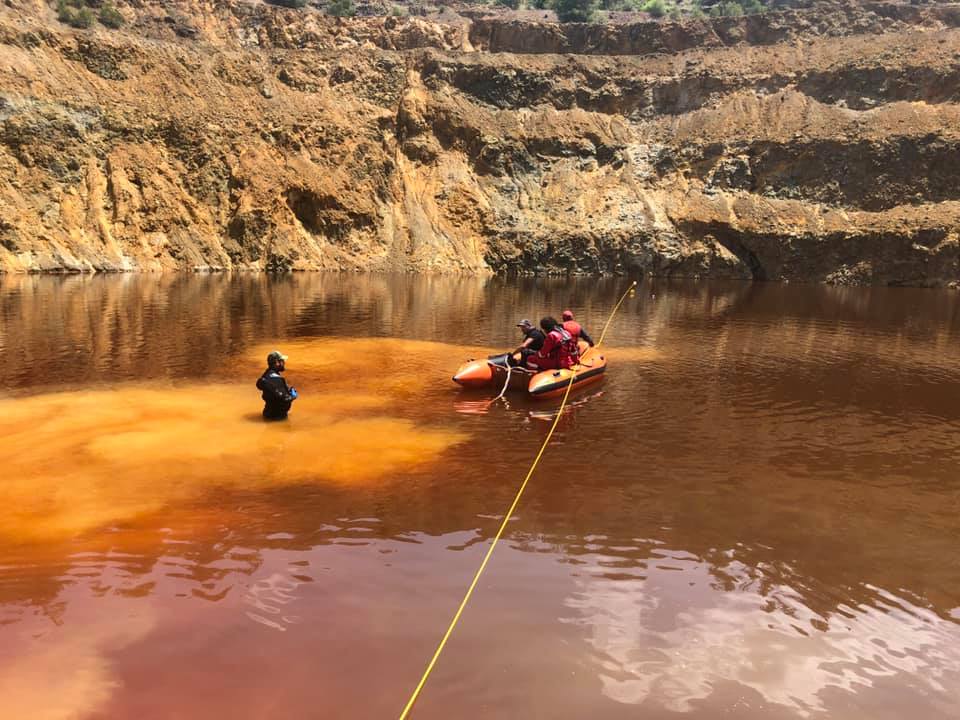 A friend of Livia Florentina Bunea, who along with her eight year old daughter Elena Natalia are believed to have been murdered by a 35 year old suspected serial killer, told CyBC that authorities assured them that they had information that Livia left Cyprus from the occupied north when she reported her disappearance in 2016.

The woman who was interviewed by the state channel on Tuesday morning, said that she and Livia were very close and that their group of friends acted as a support network for Elena Natalia who had been suffering from health problems.

“We told police that the child had serious health problems and that Livia had no reason to just pack up and leave the country,” she said.

However, police assured them that they knew what they were doing and that they had information that Livia left from the occupied north. She says that police did not even interview her.

Livia’s mother who had a very close relationship with her daughter called Cyprus every day to look for her, the woman told CyBC. “I believe if Livia was to leave the country, her mother would definitely have known,” she said.

Back in 2016, the woman brought the case to the attention of CyBC journalist Gogo Alexandrinou and Yiota Papadopoulou, wife of Diko president Nicholas Papadopoulos who were also told by police that Livia had left to the occupied north, she said.

“I feel guilty for believing what I was told and for not doing more because, inside me, I knew that she wouldn’t have left without telling us. I believe that the authorities didn’t take us seriously,” she concluded.

The interview from CyBC:

By In Cyprus
Previous articleErdogan says F-35 project would collapse without Turkey
Next articleGlobal military spending at new post-Cold War high, fueled by US, China – think-tank