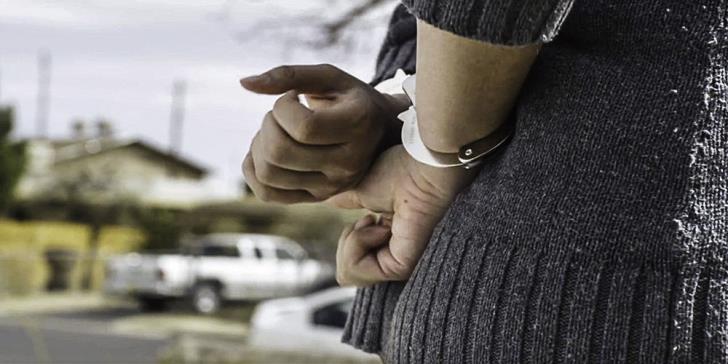 Two women were arrested on Wednesday in Paphos on suspicion of shop lifting.

According to the shop’s owner, the incident took place on December 17 around 1:20 pm.

Two women, a 23 year old who was known to the owner along with a 19 year old entered the shop and allegedly stole two jackets and two pairs of pants, with a total worth of 155,60 euro.

The two suspects were arrested on Wednesday night.

By In Cyprus
Previous articleUpdate: Elderly woman dies after fire in her Paphos house
Next articleNew flood control measures in Larnaca