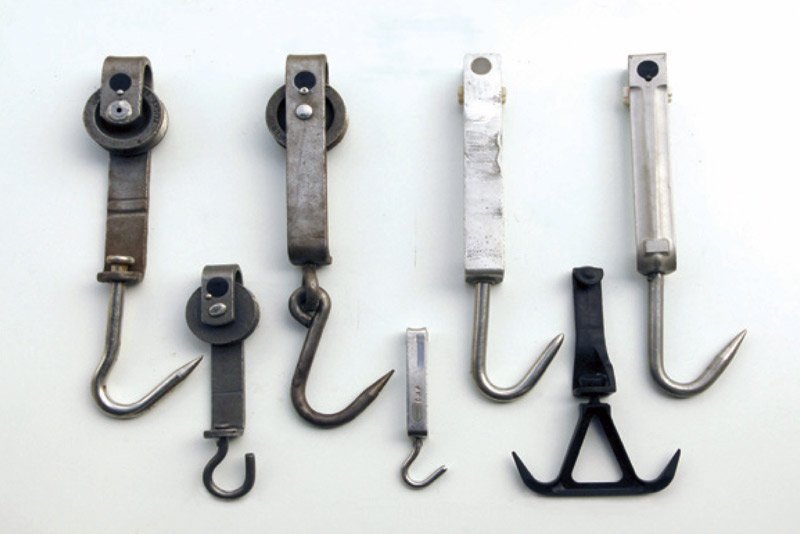 Police arrested a 35 year old man on Thursday in connection with the theft of aluminium hooks from a Nicosia slaughterhouse.

According to philenews, the manager of the slaughterhouse reported to police that on Wednesday, a number of aluminium hooks were stolen.

He said that since 2014 the slaughterhouse had bought 200 hooks worth €7,000 which kept disappearing over the course of this year.

The man was arrested after authorities received testimony pointing him as a suspect.