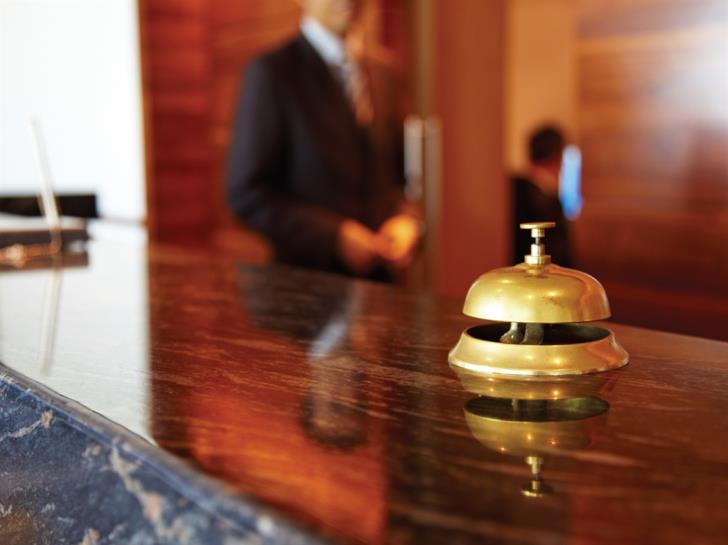 Police on Tuesday arrested a 65 year old South African woman who reportedly stayed at a Limassol hotel for 10 days, ran up a bill of €800 and then vanished without paying, philenews has reported.

According to the complaint submitted to the police, the woman stayed in the hotel from March 8 to 12.

She then vanished without paying and was sought by police.

However, yesterday a hotel employee spotted the woman and contacted police who arrived at the location and arrested her.

She is charged with securing credit under false pretences.