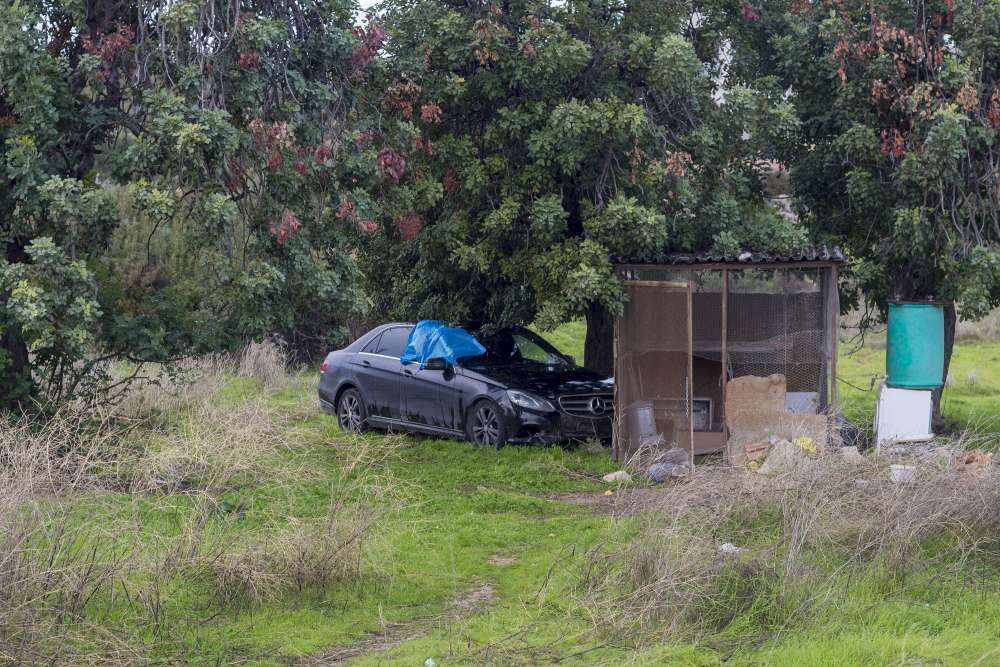 Police in Limassol have arrested three 20 year olds for assaulting a 16 year old who was initially arrested in connection with the murder of Christos Michail.

The 16 year old was later released.  His two brothers aged 28 and 19 remain in custody as suspects in the murder. Michail was found dead with gunshot wounds in his car on January 14.

The 20 year olds reportedly told police that the 16 year old had informed on them for burglary cases committed in Episkopi, Limassol.

According to police, the three admitted their involvement in the beating and are currently in custody

The 16 year old was transferred to the A&E at Limassol General Hospital.

Police have said that the two older brothers have admitted to the murder and that their motive was robbery. The 16 year old said he was at the scene but was not involved.

By In Cyprus
Previous articleLarnaca: Another road accident involving biker
Next articleISOP impresses at Euromath/Euroscience 2019