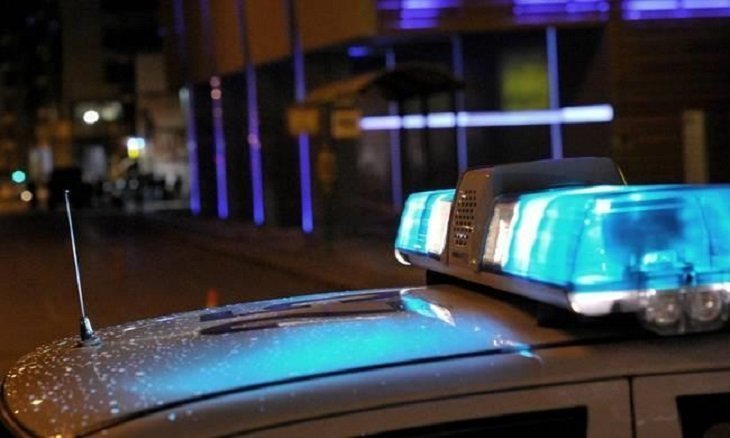 Police arrested a 33 year old on Sunday to facilitate investigations into a case of shooting that took place in a nightclub in Limassol on May 31.

The man is believed to have entered the nightclub around 5 am, threatened the people who were the there and shot at the ceiling.

He was arrested after authorities received testimony linking him to the alleged offence.

By In Cyprus
Previous article
Therapy in the office: UK, US banks take mental health fight in-house
Next article
NGO, police in urgent appeal to stem bloodbath on roads