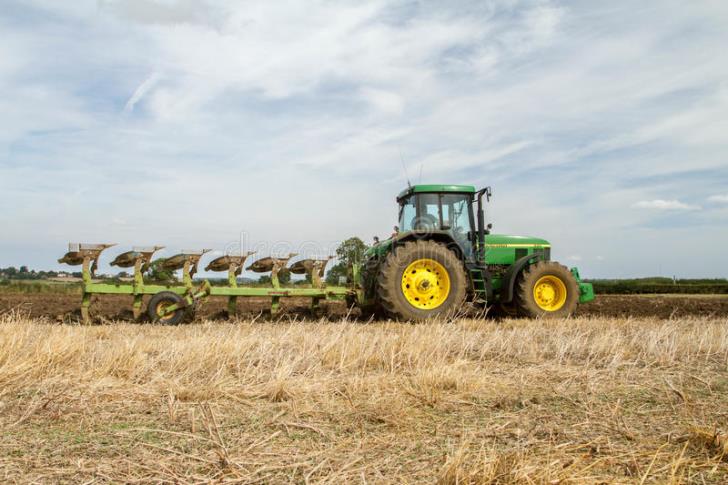 Police in Paphos arrested a 48-year-old on Tuesday to facilitate investigations into the theft of a tractor.

According to police, on Sunday a complaint was filed for the theft of the vehicle. After investigation, police obtained a search warrant and managed to locate the tractor in the man’s house.

The 48-year-old was arrested, charged in writing and released to be summoned at a later date.