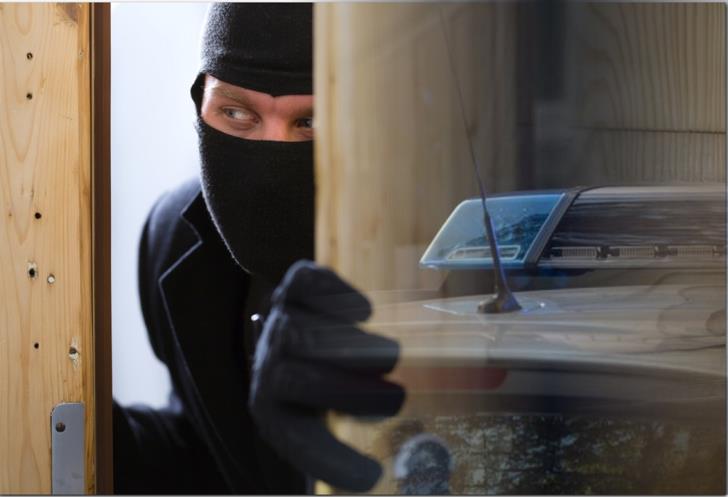 Early this morning the Police arrested an individual in relation with a case under investigation regarding illegal possession of property and possession of burglary tools at night.

Specifically, at 03:00 the Police received a tip that an unidentified man was on the terrace of a building in Nicosia. Members of the force went to the said building and found a man in the basement.

The 26-year-old man was holding a bag, in which after search burglary tools was found, we well as a mirror.

A resident of the building recognized the mirror as belonging to him.

The 26-year-old was arrested since found in the act of committing an offence.