Police in Limassol arrested a 36-year-old man on Monday after finding two oxidised canons dating back to the eighteenth century in his garden.

According to a police announcement, members of the force went to the suspect’s house on Monday afternoon after receiving testimony linking the 36-year-old with another case they were investigating.

After arriving at the man’s house, police found him inspecting an excavator unearthing a metallic object from the ground.

The object was ascertained to be an old oxidised canon. In addition, after searching the garden, police found another canon nearby.

The man has been arrested to facilitate investigations, while the canons were confiscated, police said. 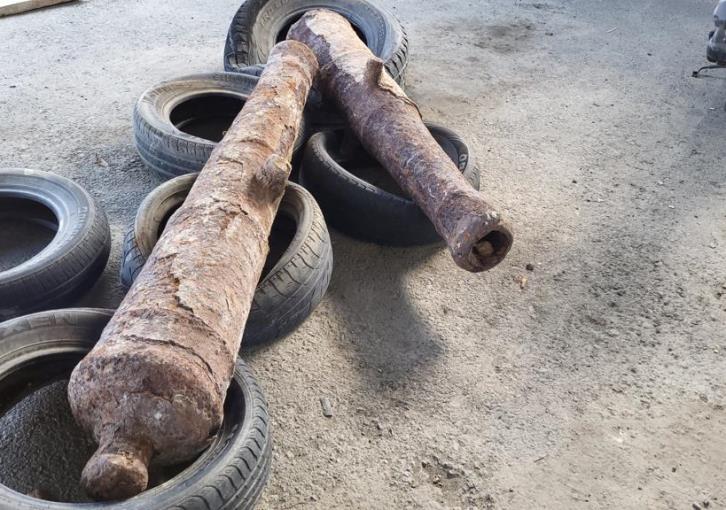