Police are investigating “The Cyprus Papers” leak to Al Jazeera 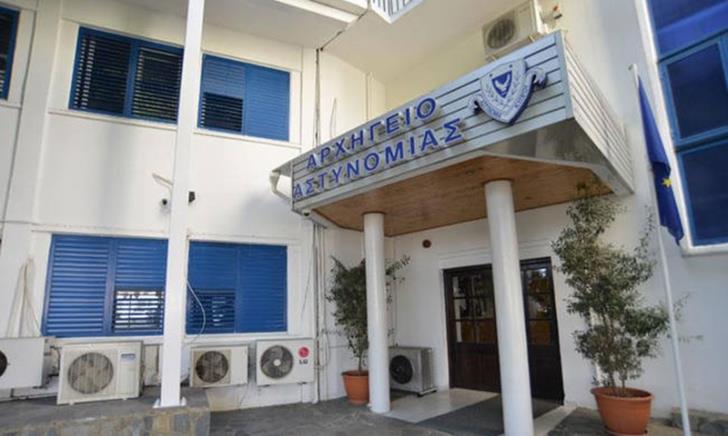 There is an ongoing police investigation from June 3 regarding the circumstances under which “The Cyprus Papers” were leaked to the Al Jazeera News Agency.

Police spokesperson Christos Andreou said: “what is being investigated is whether any criminal offences have been committed and by whom”, adding that the foreign news agency’s publications so far and all the information contained in them will also fall under the scope of the investigation.

Police are keeping the Attorney General appraised of the investigation every step of the way.

By In Cyprus
Previous articleLedras street to have substation and increased patrolling
Next article“There can be no dialogue under the regime of threats”, Greek FM says