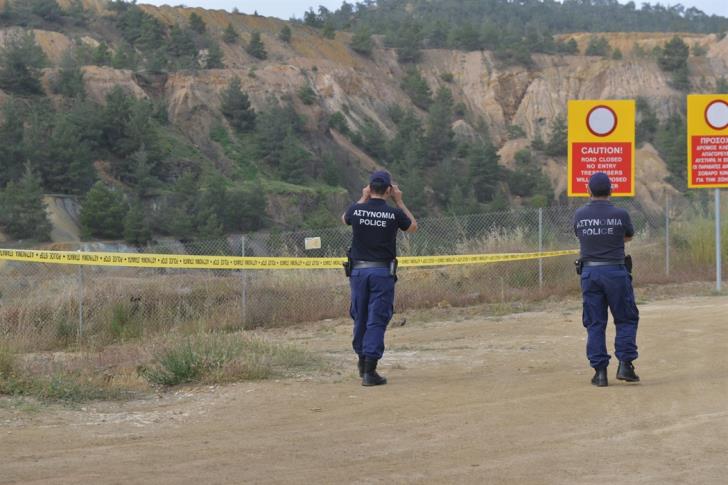 Police have enforced a series of measures for the better handling of reported disappearances, Chief Kypros Michaelides announced during a conference on Tuesday.

The measures include the creation of a task force responsible to investigate disappearances, which will be under the jurisdiction of the combating Domestic Violence department.

For this reason, the department has been staffed with two additional officers, Michaelides said.