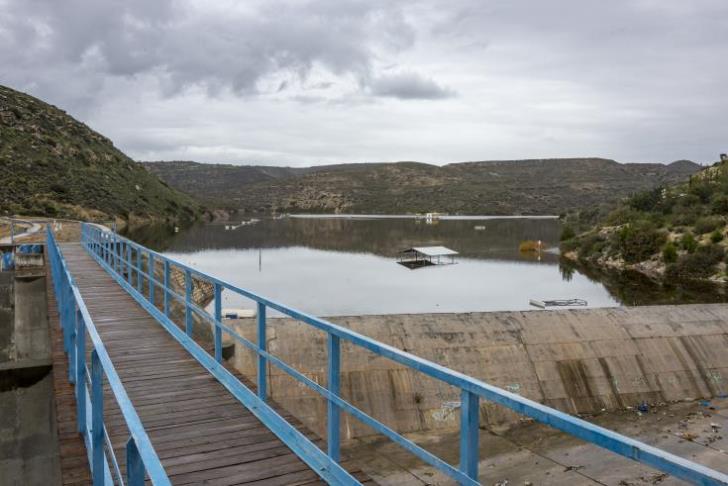 Polemidia dam has filled to 100% of capacity as of Wednesday morning, becoming the 12th dam to overflow this winter — including the three biggest dams Kouris, Asprokremos and Evretou which account for about two thirds of total capacity.

Besides the three biggest dams, Polemidia,  Yermasoyia, Kalavasos, Arminou,  Kanaviou, Argakas, Pomos, Xyliatos and Kalopanayiotis are also full. With the proper management, Cyprus now has enough water in storage to cover drinking and irrigation needs for the next four years.

Kato Polemidia mayor Nicos Anastasiou said he was surprised at how quickly Polemidia dam — which has a capacity of 3400 million cubic metres — had filled as it was only 91% full yesterday.

He said there is a considerable amount of water flowing in the Garylis river and urged the public to be particularly careful when using Ayia Anastasia Road and the Vasilia sidestreet.