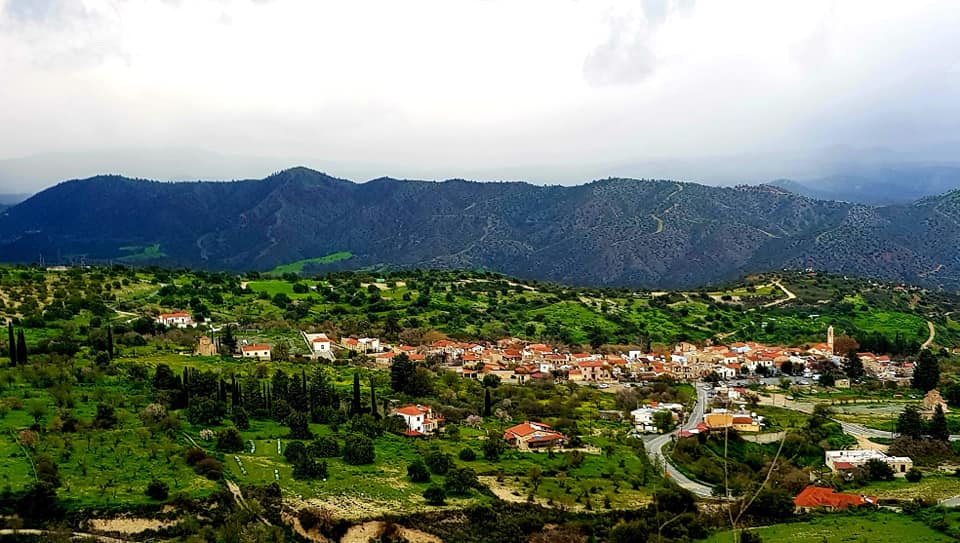 Two poisoned dogs were found in the villages Kornos and Lefkara, according to animal shelter K9 Rescue.

President of the organisation Andreas Kleanthous told ACTIVE radio that animal poisonings are becoming a real social issue that is getting out of control.

He said that around 80% of hunting dogs are poisoned, mainly because of rivalries between hunters. In past hunting periods, many dogs were stolen, poisoned or disappeared, he said.

Concluding, Kleanthous said that these incidents do not happen only in hunting areas but also in cities and villages and cited the lack of education on animal welfare as the leading cause.

By In Cyprus
Previous articleHellenic Bank: Wargaming the biggest shareholder
Next articlePresident of the Republic received by Queen Elizabeth