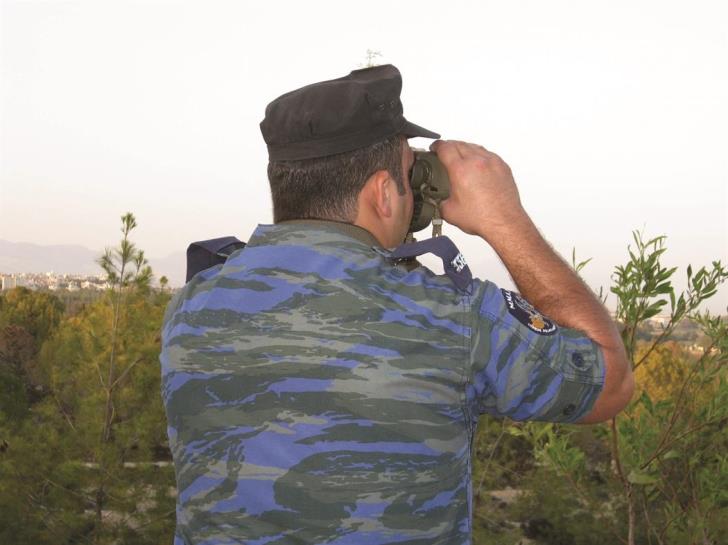 Almost five hundred cases of poaching were handled by authorities over the past two years, as offenders remained steadily high, seemingly almost untouched by increased fines and stricter court penalties.

458 cases were reported during this period, in addition to 230 between 2015-2019, data provided by Justice Minister Stefi Drakou through the Chief of Police, following a relevant question by Larnaca MP Christos Orphanides.

Police reassured the MP that they continue to support the Gaming Service and contribute to anti-poaching operations and actions, as required, with the contact person being the vice-commander of the emergency unit, taking the lead in coordination.

12 joint operations have taken place over the past two years.

If anyone wishes to share information on poaching activities they can call ‘The Hunter’s Line’ on 1414 and authorities will assess the case and act accordingly.