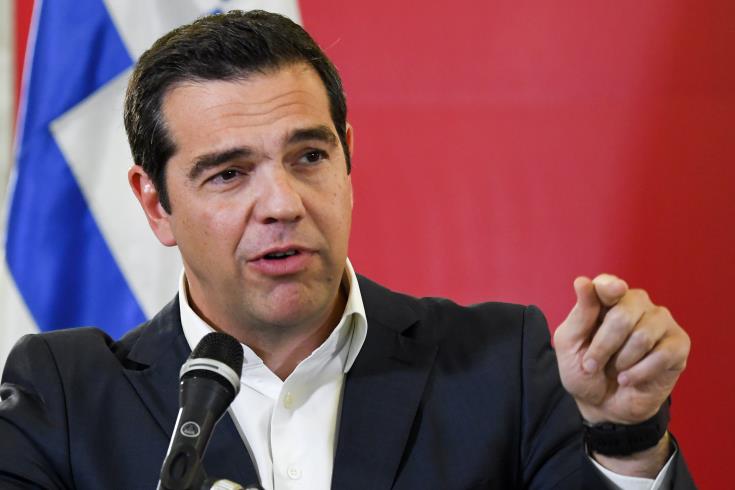 In particular, the Prime Minister of Greece, attending the Sibiu Summit, responding to a question by CNA on the issue, stated that this “is a matter of the European Union itself” and stressed that he would table the issue together with President Anastasiades at EU27 Summit. Invited to clarify whether we  should expect “sanctions or diplomacy”, he replied: “Diplomacy first.”